Struggling to fund the construction of the stuck projects, NBCC has invited bids from property consultants to take over the sale of 5,192 housing units, valued at Rs 2182.57 crore. 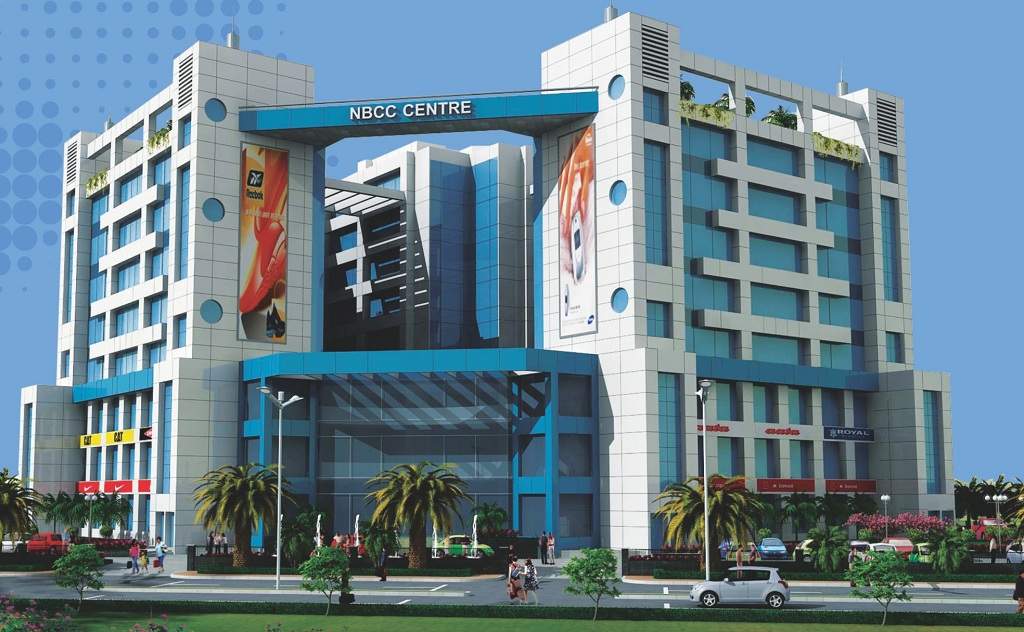 State-run NBCC has set an ambitious target to sell about 3,000 units of stalled Amrapali projects within a year of appointing a property consultant to raise Rs 1,000 crore.

Struggling to fund the construction of the stuck projects, NBCC has invited bids from property consultants to take over the sale of 5,192 housing units, valued at Rs 2182.57 crore. The projects also include 21,897 sq ft of commercial space worth Rs 25 crore.

NBCC is looking to fund the project through sale of unsold units, additional FAR and balance receivables from the existing customers.

It has, however, set stringent conditions for the consultants to market and sell unsold inventory.

“The conditions laid out by the NBCC are stringent and don’t allow much freedom to the brokers to offer discounts or incentives to buyers. However, with a large number of units on offer, the companies will take part in the bid. Housing sales in Noida and Greater Noida have been improving but considering the number of fresh projects, consultants need to dole out attractive offers to bring buyers to a stuck project,” said a property consultant, requesting anonymity.

ET had reported that around 40,000 homebuyers in Amrapali’s properties are likely to face further delay in delivery of their houses, as the contractors working on the projects have threatened to stop work after continuous delays in payments from NBCC.

State-run NBCC is involved in the completion of 23 Amrapali housing projects which were stuck amid a fund crunch and alleged of financial mismanagement at the real estate firm.

It took over the projects after a Supreme Court order.

The court had also appointed a receiver to sell some of Amrapali’s assets like land to raise funds for the completion of the projects.

According to NBCC’s tender document for appointment of channel partner for sale of housing units and commercial areas of the erstwhile Amrapali projects at Noida and Greater Noida, the selected company will have to clear the stock within 30 months.

As per the bid document, the channel partner role will also include conducting site visits with potential buyers, preparing and sharing market reports, managing all sale related queries from intending buyers, assisting NBCC in preparing and making presentations to prospective potential buyers and facilitating transaction closure of bookings with prospective buyers among others.

The selected bidder is expected to sell 4% units within two months, 25% in six months and 85% in 18 months.

The cost for the completion of these projects is estimated at about Rs 8,500 crore, according to experts.

Besides raising funds from these sales, NBCC has also prepared a payment schedule for existing buyers for continuous flow of money.

As per the schedule, more than 10,000 homebuyers will have to pay the amount they are remaining to pay in four equal instalments.

The rest of the homebuyers are allowed to pay in 10 instalments of 10%, as per the delivery schedule.

It is also auctioning land to raise funds and has been promised financing under the government’s special window for the completion of construction of affordable and mid-income housing projects.